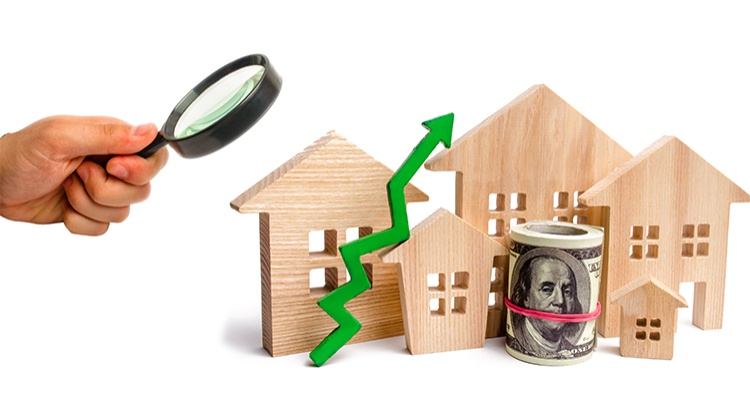 Home values have softened over the last twelve months. We are no longer seeing 6-7% annual appreciation levels for the national housing market. The current numbers are closer to 4%. Some have suggested that year-over-year appreciation levels could fall to 3% or less this year.

However, a stronger-than-expected economy and a good spring housing market have changed some opinions. Some analysts are now predicting that home value appreciation may begin to increase as we move forward.

“Data on the movement of unadjusted house prices during the early spring home-buying season won’t be available for a few more months, but it’s quite likely that price appreciation will accelerate again.”

Six Cities Where Affordability Increased
While we know that rising household income and a decline in mortgage rates caused real house price appreciation to slow nationally, real house prices declined in a few markets. Compared with a year ago, six cities saw year-over-year declines in the RHPI, signaling an improvement in affordability: